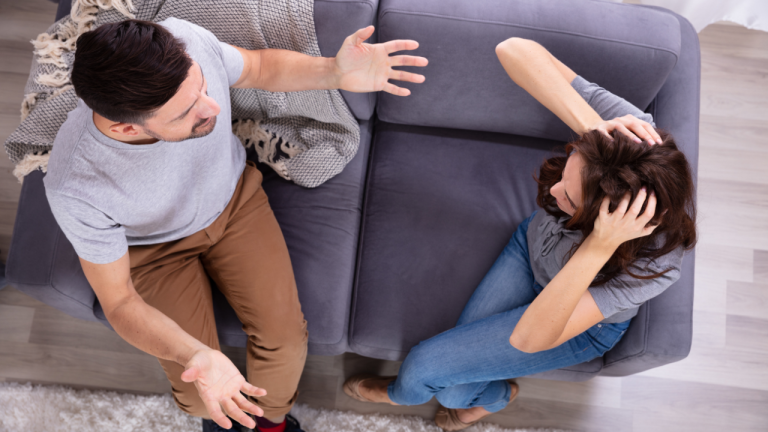 The situation is often compounded because these individuals are often so committed to their recovery that many times they eliminate most of the other things that bring enjoyment to their lives such as social media, YouTube, television, movies, video games, etc.

In the beginning, the adrenalin created by a secret life being discovered and the pain of being caught is often powerful enough to keep them from acting out.  This condition can continue for a few months or longer and often feels like real recovery, but inside there is a hole slowly opening that isn’t being filled, because now there is nothing they enjoy about their experience and subsequently their pleasure chemicals are no longer being stimulated. Filling this hole and the void they feel with new things that matter, things that enrich them and build them up, is vital for meaningful and lasting recovery.

Let’s take a brief look at the three happiness chemicals and some healthy ways to stimulate their release.

Dopamine is sometimes referred to as the pathway to pleasure because it influences the feelings of pleasure and reward. Dopamine rewards us when we are doing the things we need to do to survive; eating, drinking, competing to survive and having sex. Healthy ways of stimulating Dopamine release include completing tasks, doing self-care activities, listening to enjoyable music, trying something new, celebrating small wins in your day, eating favorite foods and feeling gratitude.

Oxytocin is often called the love or connection hormone because it is released through activities like hugging, hand holding, back rubs and physical intimacy.  This chemical influences empathy, trust and relationship building. Often early in a person’s recovery their spouse is dealing with their own trauma and anger and is not in a place to provide connection so the addict is not receiving the Oxytocin their body has grown accustomed to. Men in recovery can receive the Oxytocin they need by connecting with others, especially men, playing with a dog, spending time in social situations, serving others and hugging family members or friends.

Serotonin is known as the mood stabilizer or peace chemical. It also is converted into melatonin which supports healthy sleep. When they are regularly using pornography, the addict’s dopamine levels are overstimulated which causes their serotonin levels to decrease. Often in early recovery, the situation grows worse because the recovering addict’s life is filled with disarray and commotion, this lack of peace obstructs the release of Serotonin. Recovering men can stimulate the release of Serotonin by getting out in the sunlight, exercising, meditating, deep breathing, yoga and even eating a healthy diet.

For successful long-term sobriety and real recovery, individuals and their supporters are cautioned to be aware of the hole their behavior changes are creating and proactively engage in activities that not only fill the time formerly spent acting out, but also in values-centered activities that stimulate the release of Dopamine, Oxytocin and Serotonin. 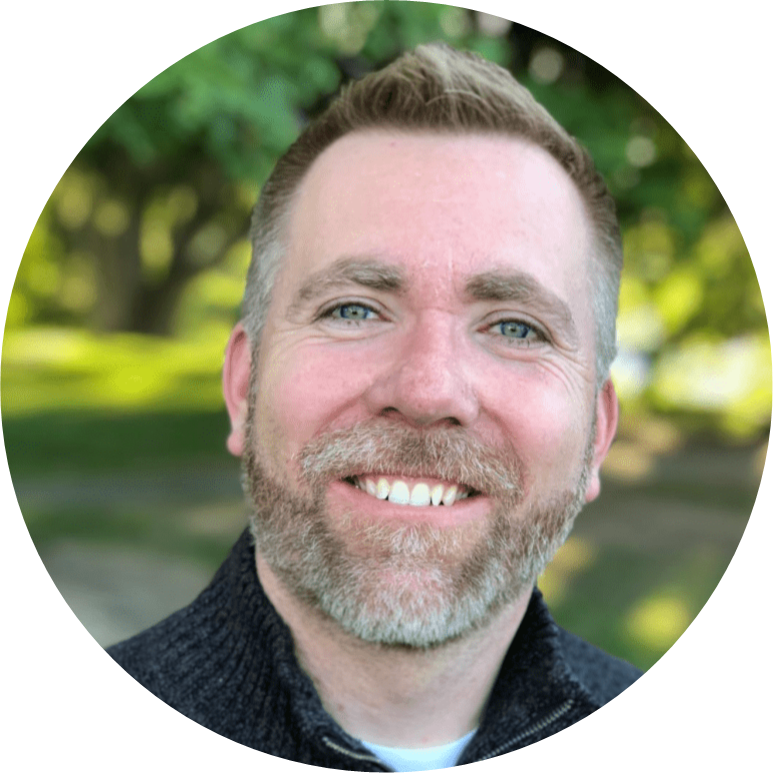 Luke Gordon is an addiction recovery coach who has taken his lifelong experience in addiction as a tool to help other men. With over six years of sobriety and recovery, he is helping others find their way out of the hole of addiction.

Learn more about Luke or schedule with him here. 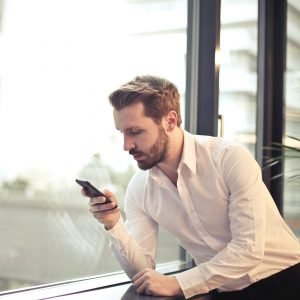 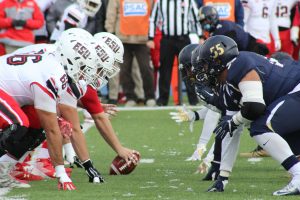 As we are approaching the one of the Biggest games of the year, I wanted to take a few minutes 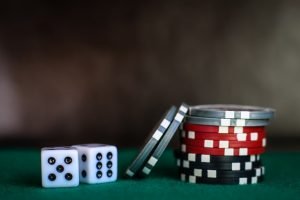 Imagine you are down in Vegas playing poker. If you walked up to the table with $10 and you win,